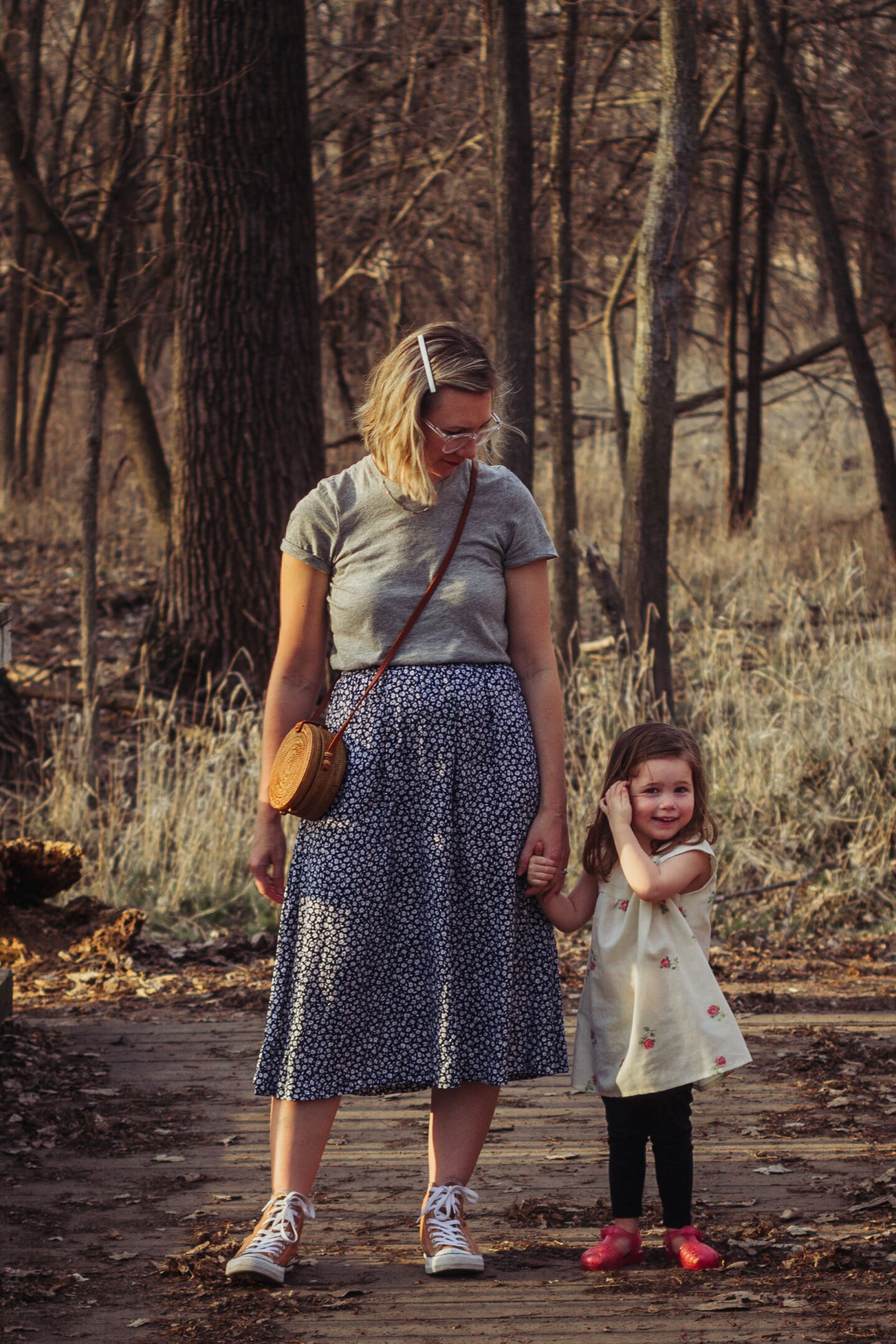 I’ve had this post sitting in the notes folder on my phone for awhile now.

And I’ve been wanting to post it a lot sooner than this because, well, I can be a bit impulsive.

I’ve already changed things here at Truncation pretty much every three months since the twins were born (I think it’s safe to say that my blog has been going through it’s own version of a midlife crisis this past year).

So I sat on this post to make sure it’s really what I want to do.

time to make some changes.

I know. I just said six months ago that I wanted to go back to talking exclusively about them, and here I am saying I’m done.

But here’s the thing:

I think I needed to dive full force into them again for a bit to truly realize that I’m ready to evolve.

And I’ve never felt this to be true more than I have the last couple of months.

The weather this spring was so hard on me.

It took so long to warm up, and we had so much sickness that it got to a point where my closet was actually causing me a lot of stress.

Because I had switched to a spring capsule at the beginning of March, I felt an anticipation of warm weather that kept getting disappointed week after week. I felt like getting my winter clothes back out was a digression, but my spring clothes weren’t warm enough.

And yes, I do realize that I could have just ignored the “rules”, and gotten my sweaters back out (which I eventually did), but it was the mental head space of wanting to move on to the next capsule that stressed me out.

that plus the fact that I felt like I wasn’t being authentic by sharing two months worth of spring outfits while I was still wearing winter clothes (i.e. the pressures of blogging about my capsule wardrobe really started to wear me down).

It was the first time that I felt “trapped” by the concept. It’s always felt freeing to me, but suddenly it didn’t.

because ultimately I don’t want to end up with a large closet again, but I definitely don’t want to be restrained by the seasons anymore…

which brings me back to you guys.

I realize I’ve been extremely inconsistent this past year. And if you are still following along I am so SO thankful for you.

but I’ve been feeling, the last couple of months, that I’ve said all I need to say about capsule wardrobes.

I’m ready to branch out.

So what does this mean?

Well first of all, I’m going to take a week or two off to do some back end work on the actual Truncation website.

Then starting in mid June I’ll be embracing the whole “lifestyle” blogging thing.

Fashion will still be a major focus, especially in regards to ethical fashion, thrifting, and sewing, but I’ll be branching out as well into some other fun, new topics.

So I guess you could say I’ll still be showing you my capsule, but in a much less formal way.

I’ll elaborate more when I’m back online in June.

Like I said before, I TRULY appreciate your support. It’s been a rough year and a half, and you guys have stuck through it all with me.

It’s such a weird thing to feel so supported by a group of people I’ve never actually met, but I really do.

And if you have any topics that you’ve been dying for me to talk about, please let me know what they are in the comments!