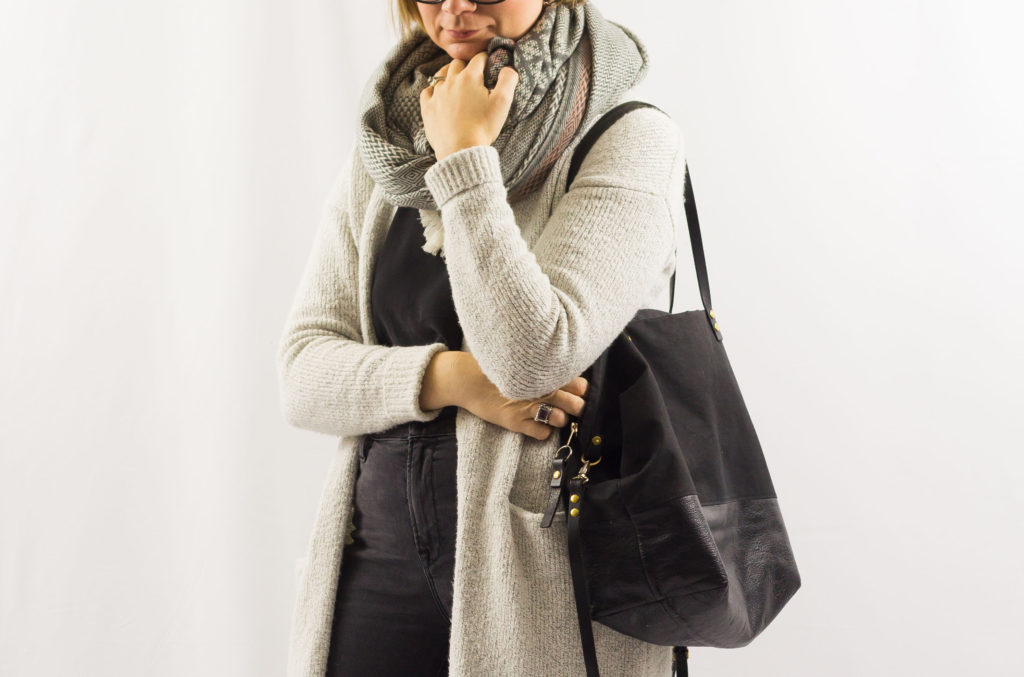 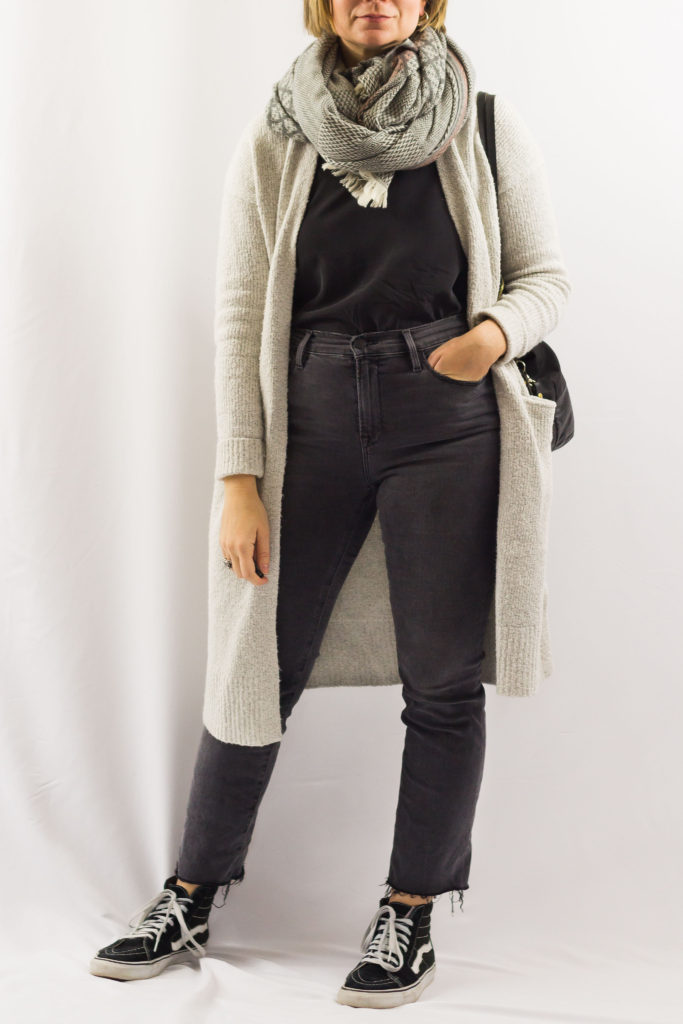 You guys! I’m finally sitting down to write this post out properly.

And here’s a little secret for you: I’m writing it during the super bowl because I just don’t care that much… except I did care for the halftime show because I was a teenager when N’Sync was at the height of their awesomeness and, well, JT for lyfe. I may or may not have even written him a fan letter hoping that it would secretly convince him that we were destined for each other. Young love my friends… young, unrequited and slightly delusional love.

What were we talking about again? Oh yeah!
Thrifting.

So last week during the 10×10 challenge I got slightly frustrated after reading many posts from people apologizing for their wardrobes not being filled with small maker clothing.

So in a slightly impassioned moment I wrote the following:

“Let’s chat about sustainability for a moment. About four months ago I had a moment where I realized that I was living my life for Instagram… making clothing choices for myself and the girls, and decorating my house for the approval of the Instagram community. I found myself feeling incredibly dissatisfied because it never seemed I measured up. My girls weren’t in cute enough clothes, I didn’t have enough linen and raw silk, and my house wasn’t mid century modern enough. This realization sickened me because it made me realize what a follower I had become. I was trying to be what everyone else was and not living true to myself. And “myself” would rather thrift a top to fill a hole than spend more than my budget allows. “Myself” would rather use the hand me downs that we get for the girls than buy them a bunch of new hand knitted pieces. And “myself” would rather wait to decorate our new house until the moment is right and the inspiration has struck. So I made a decision: I was no longer going to live for Instagram. And I was no longer going to push clothing that I myself wouldn’t purchase. I’m not trying to knock the small makers (many of whom are now my friends) or those that do purchase items because they are a trend, but I’m saying that it’s okay to go the sustainable route by thrifting or by living with what you have… borrowing from a friend or repurposing a garment. So much chatter is made about the ethically produced garment that I think we lose sight of the fact that there are other ways as well… especially for those who would love to participate in the movement, but feel left out because of budgetary constraints. I hear so many people apologize for their thrifted clothing because it’s not AS good, but I would argue that it actually is. Ethical fashion is not a one size fits all type of movement. Do what you can and be proud of your process.”

After reflecting on the response and the amount of people wanting to talk about thrifting, sewing, and repurposing I decided to create a space where people could share their own unique ways of doing ethical fashion. I created the hashtag ethicalmyway (props go to Amy Roberts for coming up with the name).

It’s meant to reflect the many, varied ways that ethical fashion can be done… and it’s been really fun to see what everyone has been posting. If you’re on Instagram, I invite you to join in! Just make sure to use the hashtag so we can all see what you’re sharing.

But more than just on Instagram, I really want to start talking about this here on my blog. I’ve been talking a lot about how I style my outfits, but I want to talk more about where my clothes are coming from and the process that I go through to obtain them. I honestly don’t know why I haven’t shared this with you before, but a lot of the clothing I own is thrifted (in this outfit alone the scarf, tank top, denim, and shoes are all thrifted).

So I’m not going to necessarily replace my current content with all talk of thrifting, but I am going to start adding it in.

Oh! And I am officially going to attempt the making route! I spent the weekend playing around with my sewing machine and I’m all set up to start making some fun things! First up will probably just be a bit of hemming and mending, but I might throw in some baby clothes and some easy patterns for myself. I’ll make sure to share those things with you as well!

I’m curious to hear what you guys think? For those of you who are pursuing ethical fashion, how do you do it? Do you dabble in thrifting and sewing? Has this been a barrier for anyone thinking about getting your feet wet in ethical fashion? Let me know in the comments!