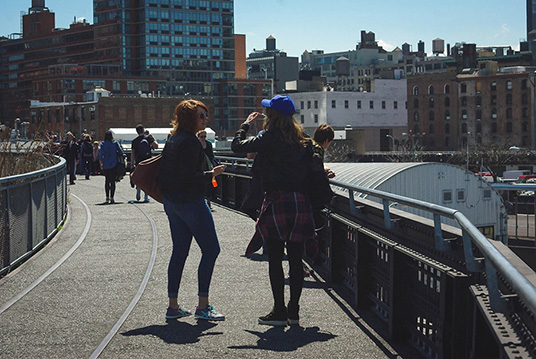 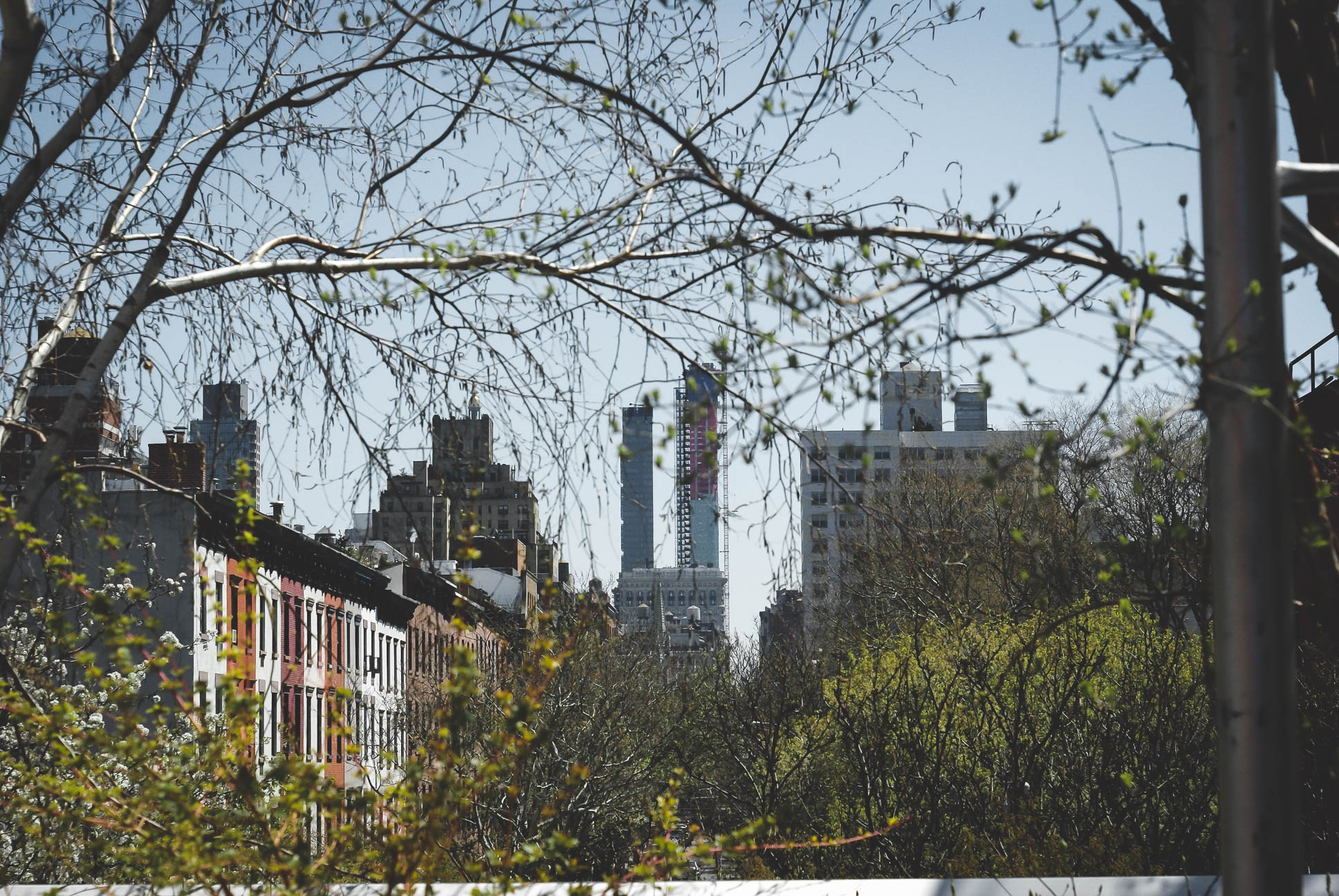 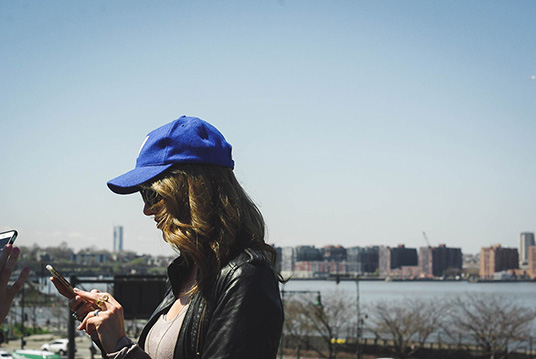 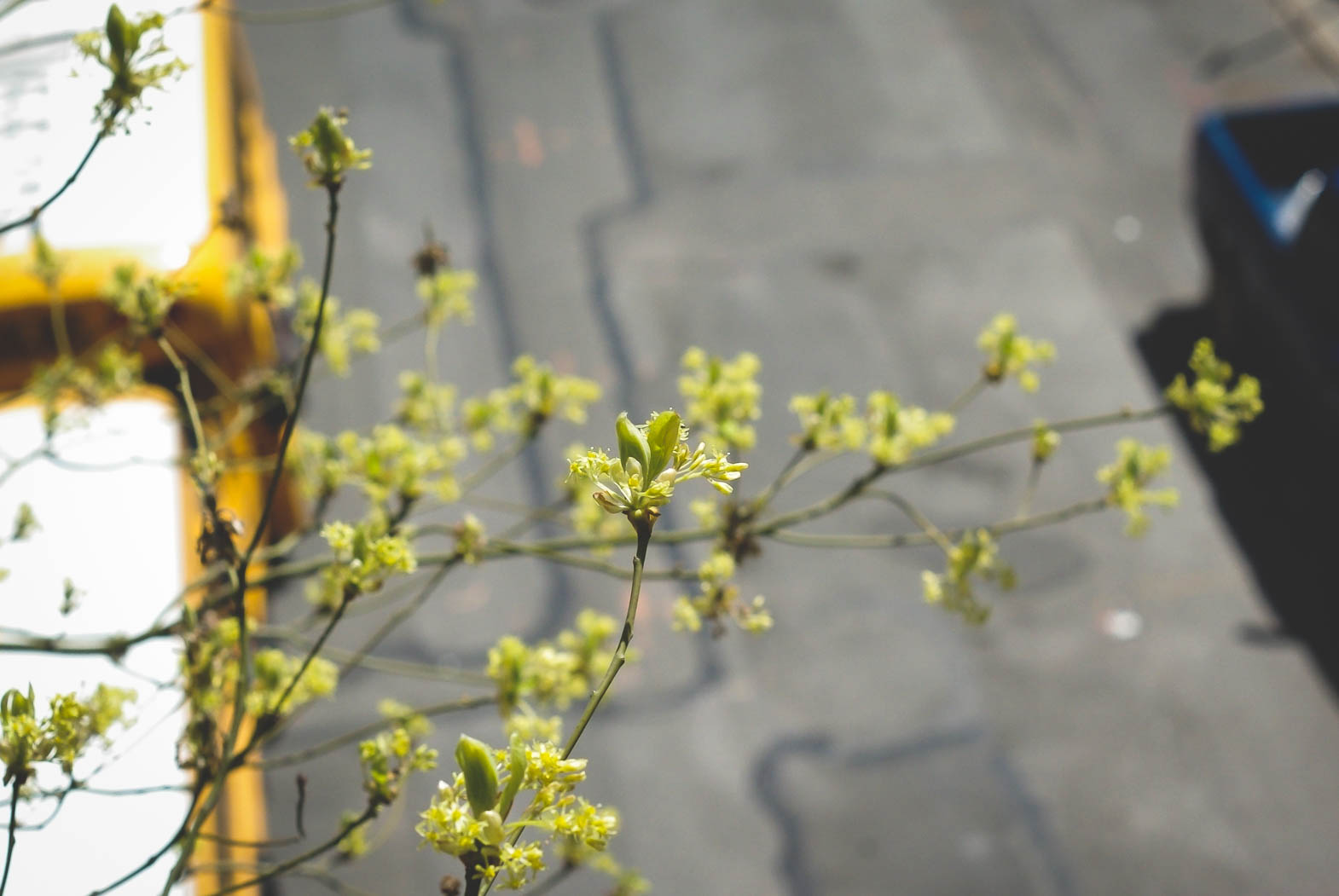 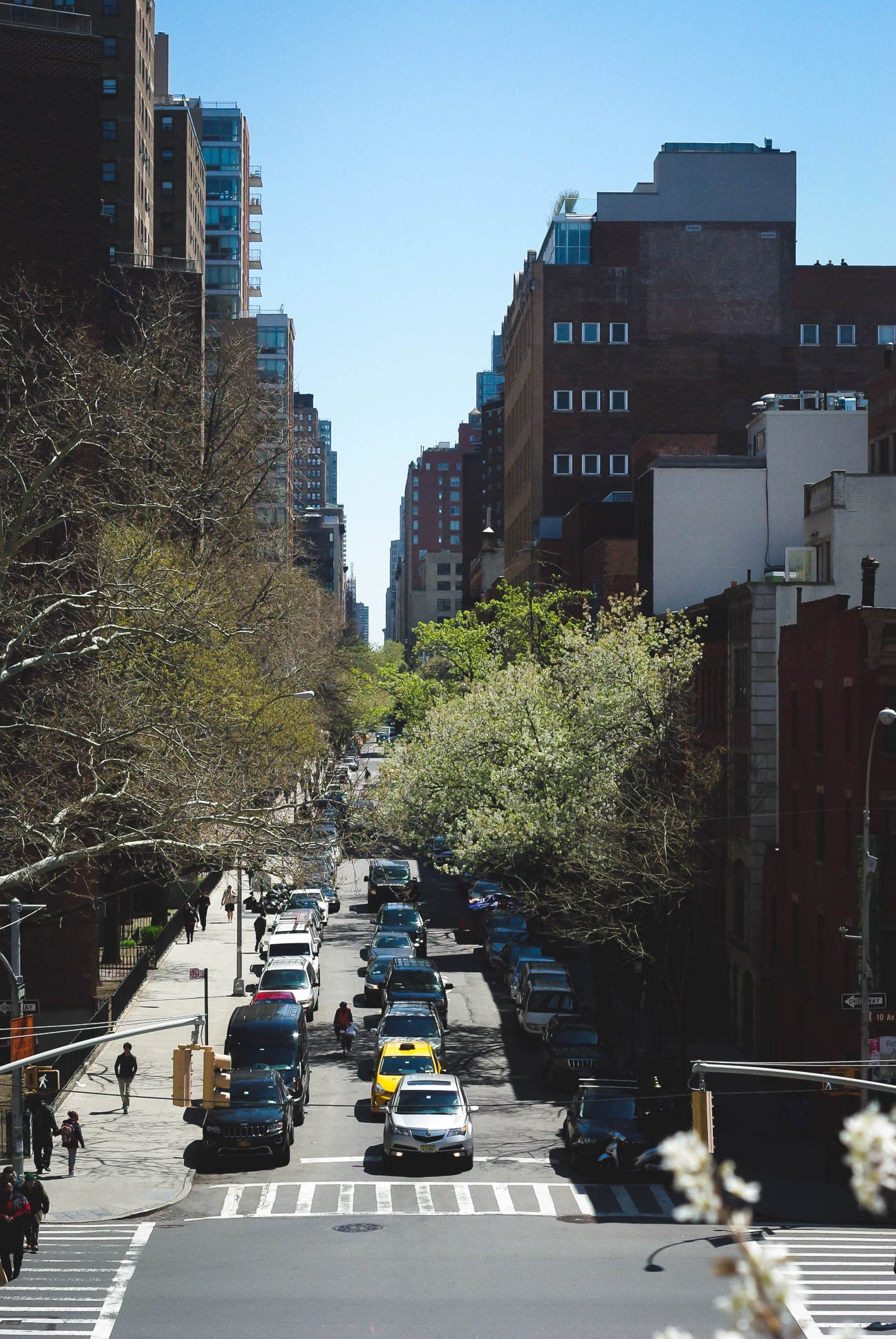 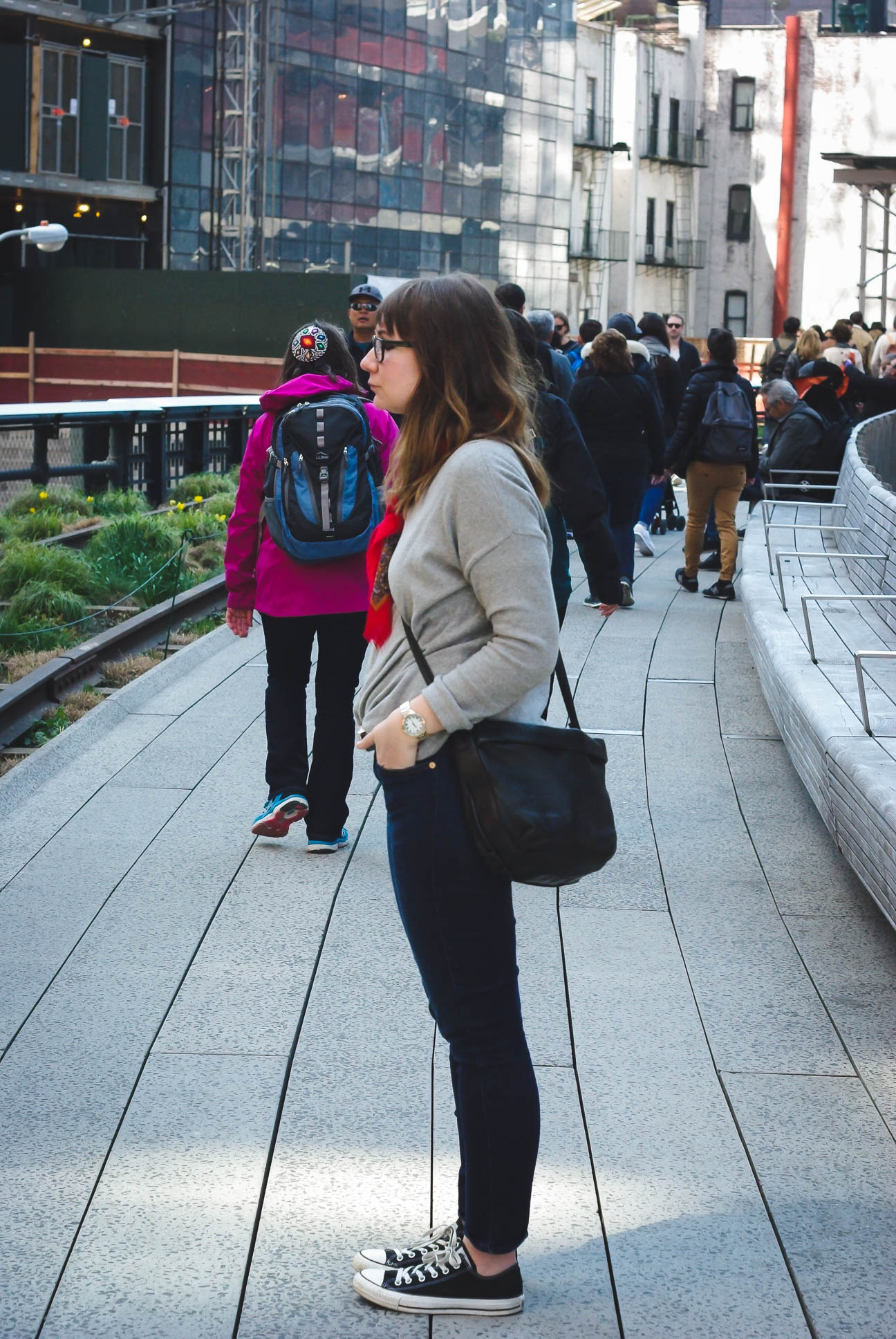 This is the real life version of the first photo. Notice my awkward face as I wait for all of the people to pass so we can get a good shot? Haha! 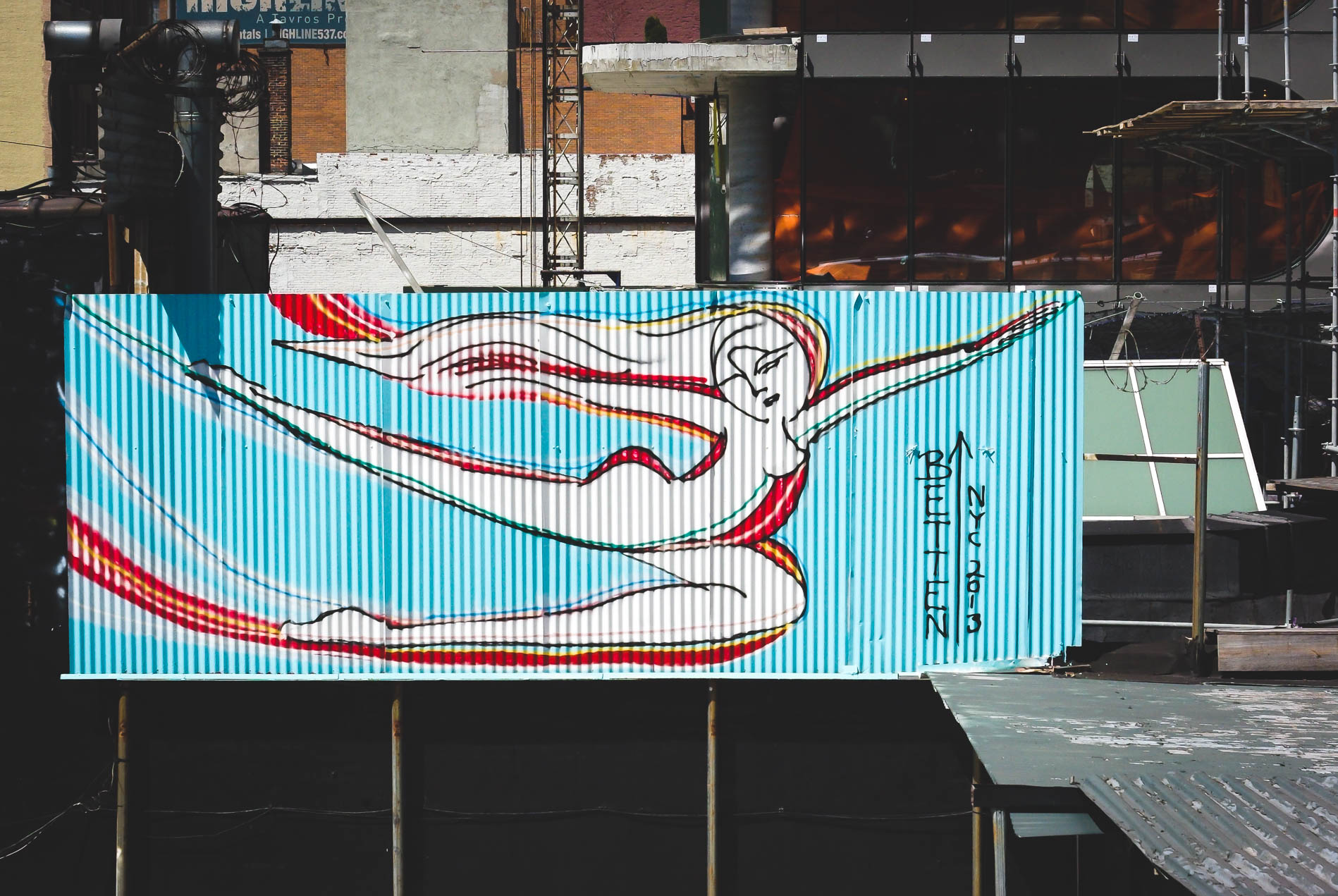 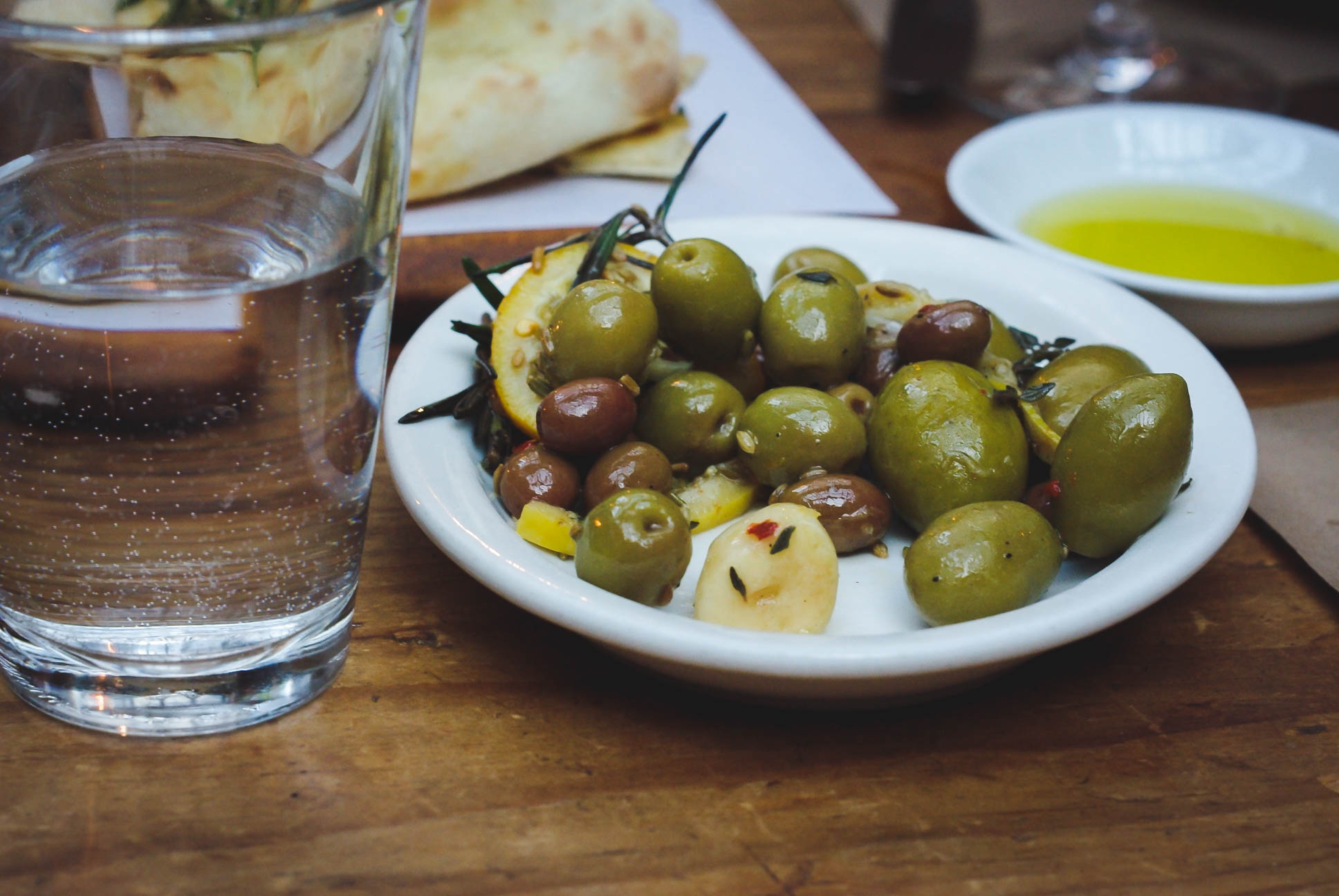 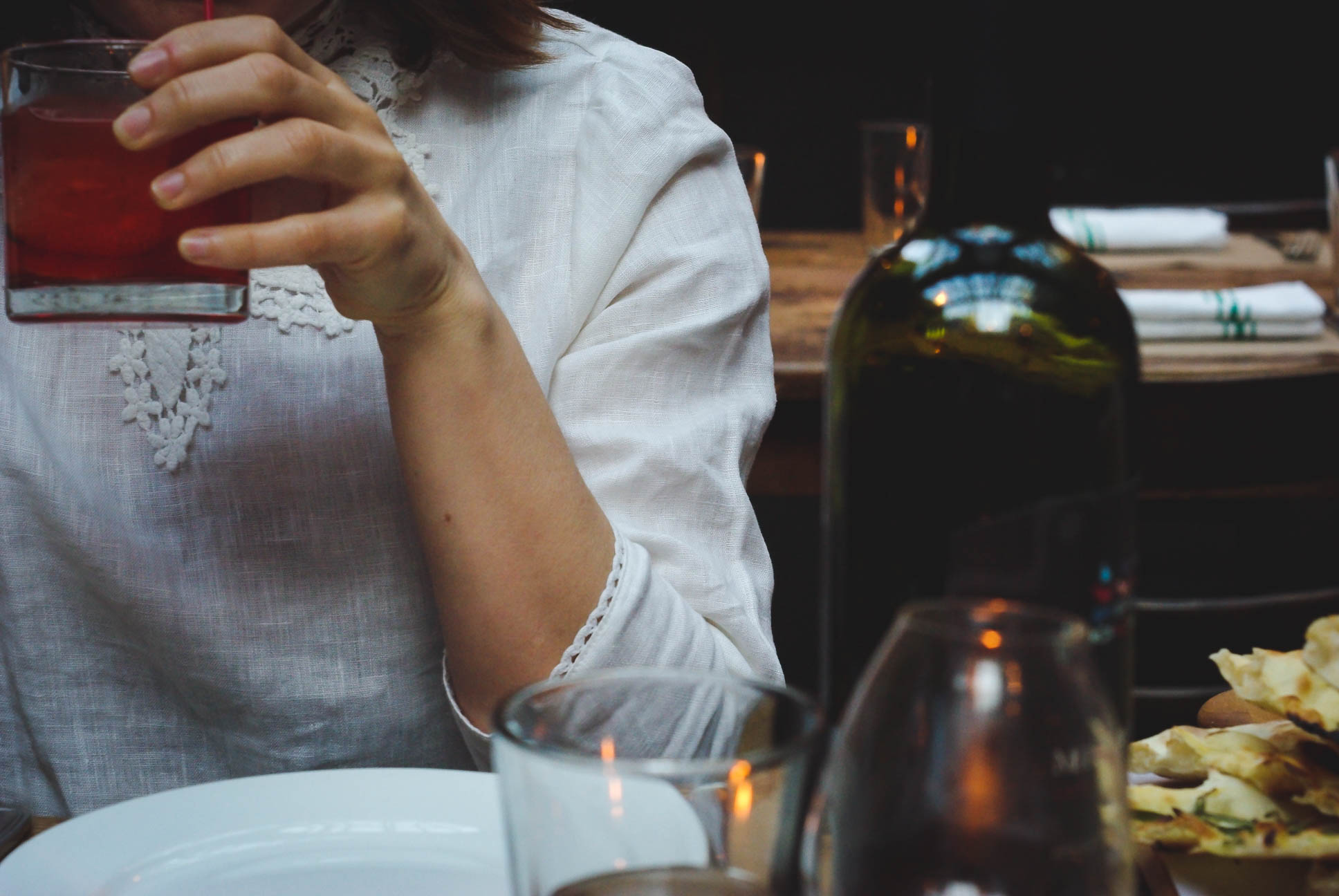 If you follow me on Instagram, then you know that I was recently in New York! As I said on Monday, this will be my second of three posts about my trip.

I went to visit my sister and a good friend of mine, and while it was so much fun, I also came away from the trip being pretty exhausted and then I got sick. Boo.

Still I had a great time! Exhaustion isn’t necessarily the sign of a bad trip yes?

I’ve visited my sister a handful of times before, so I’ve seen a bit of New York. But she is more apt to bring me to off the beaten track places, which I love, but that means that I’ve never seen some of the more traditional touristy spots.

My friend, on the other hand, just moved to New York last fall so she was much more up for those things.

Which means that overall, this trip ended up being the perfect mix of touristy vs. not so touristy.

The first day was my favorite day though… and that’s because we busied ourselves with eating our way through the city!

Which, to me, is the best way to do things! I do like my food.

We started out the day by walking through the High Line. This was such a fun way to see the city! It ends at Chelsea Market so we walked through there for a bit, but then decided it was time for lunch.

We ended up at Buvette and, oh my word I loved this place! It’s a tiny little French cafe in the West Village. Best part? They served actual French food and wine (not an Americanized version), and if you know me then you know I’m slightly obsessed with the way French do things so… bliss. Seriously though, the food was delicious, the wine tasted of strawberries, and the atmosphere was quaint. You can’t really ask for more!

We then headed over to SoHo where we found a little place called the Market, a building full of wares by local artisans. I picked up a couple of bows for Kit (which I’ll be sharing about on Friday) and ended up chatting with the owner for a bit. So great to make that connection! I love knowing personally the people who are making the items I purchase.

From there we met up with my sister, who had just gotten off work, and we had more wine and appetizers at Aurora, a little Italian eatery in SoHo. The atmosphere here, was so great. We sat in the back room and it had a completely glass ceiling so the views were amazing! We sipped and chatted for quite a while until my sister needed to get back due to an early morning the next day.

My friends and I wanted to try to find some live music, but the place we ended up at didn’t have any seating that would make it worthwhile to stick around so instead we ended up wandering over to Little Italy, but by this time it was getting late so we just picked up some pastries at Cafe Palermo and headed back to my friend’s apartment where we watched Netflix and enjoyed our pastry.

So much in one day! I actually feel a little tired after writing this… just kidding.

Next Wednesday I’ll be sharing about our second and third day so stay tuned. In the meantime, let me know what your favorite places to eat in your city are!

I’ve been a little MIA this week due to the flu.