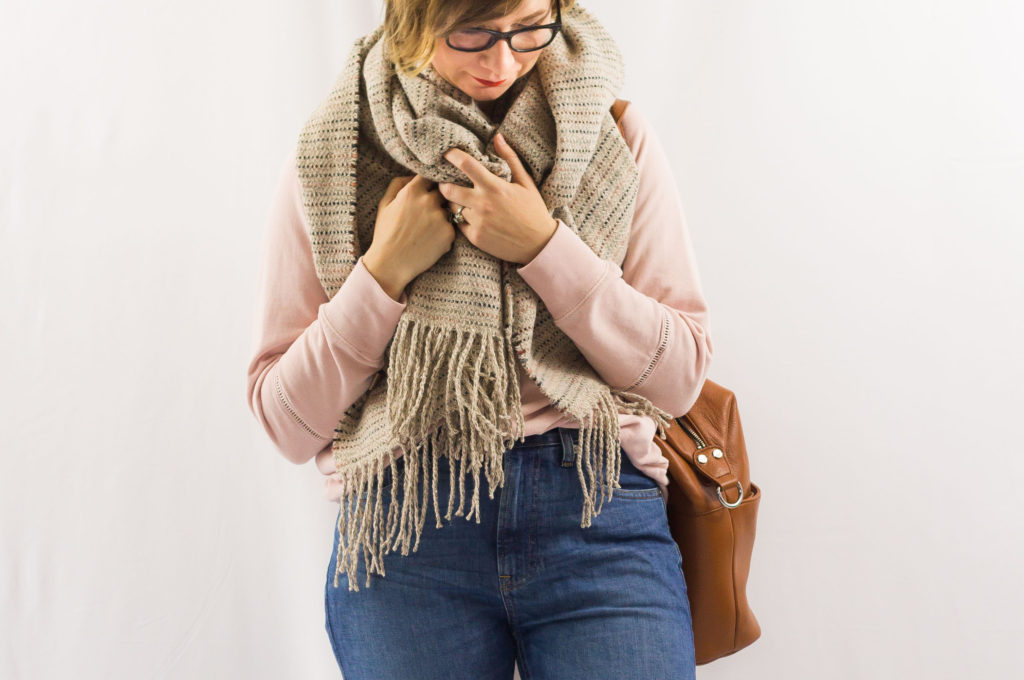 Guess who’s turning one tomorrow?! (Hint: it’s not me)

Ella and Rosie! Can you believe it? I plan to do a little write up next week about what I’ve learned in my first year of being their mom, but I want to include some pictures of them experiencing cake for the first time so stay tuned for that!

If you follow me on Instagram, then you might remember a series I started called Ten Random Things about Me You Don’t Care About, but I’m Going to Tell you Anyway (you can find the other two posts here and here).

I’ve decided to continue that series, but do it here instead of on Instagram so those of you who don’t have Instagram can now be blessed with this knowledge (#kidding). I’m going to change it a bit so it’s just Ten Random Things instead of Ten Random Things about Me because, well, it gets a little exhausting being so narcissistic.

So there you have it. I’d love to hear some random things about you! Leave them in the comments below or if you’re feeling bold, post them on instagram with the hashtag #randomthingsaboutmeyouyoudontcareaboutbutimgoingtotellyouanyway and make sure to tag me in it so I can see them. This is probably one of the vainer things we could do in life, but it’s also kind of fun. 😉